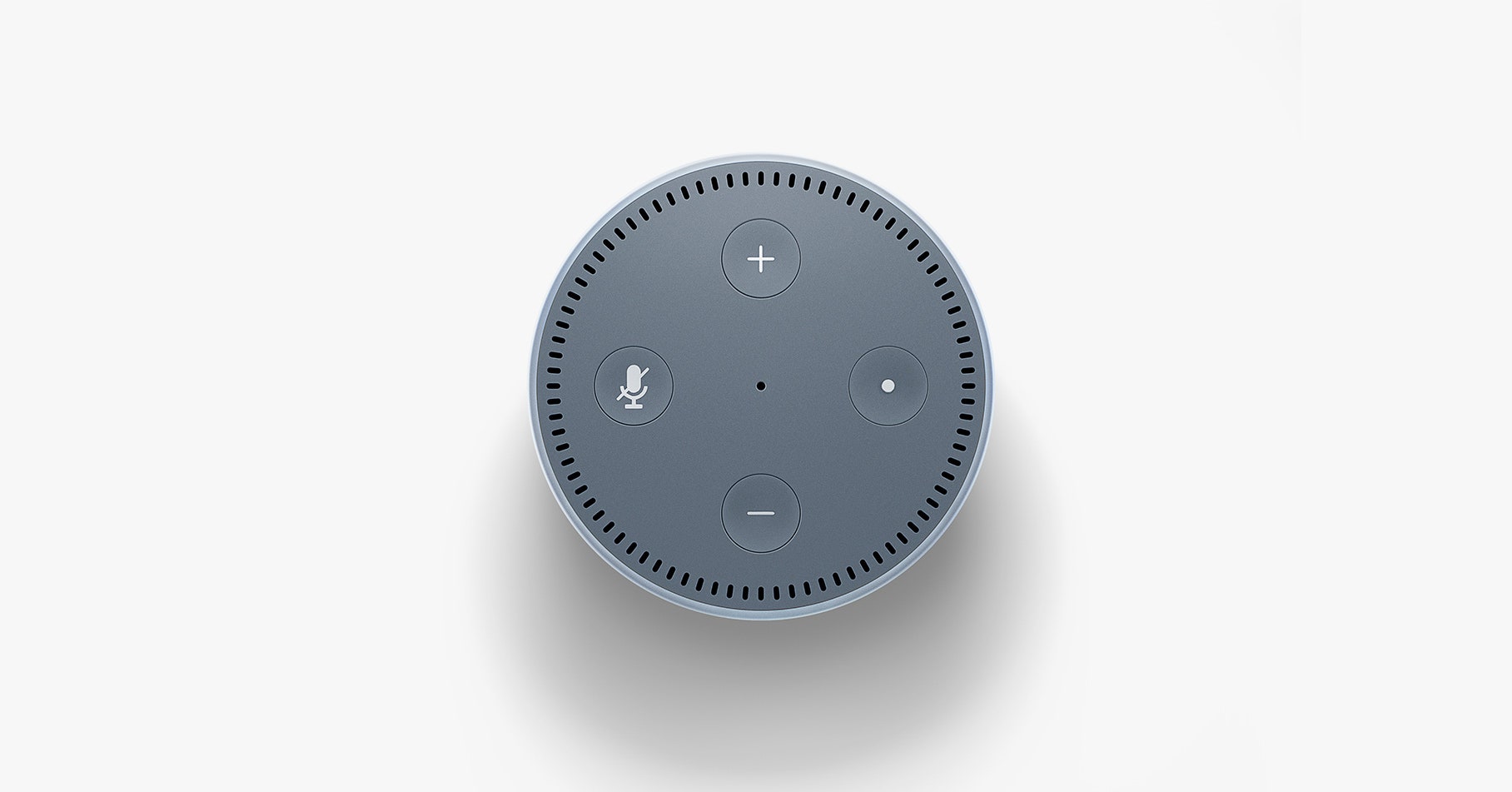 On Thursday, Seattle news station KIRO 7 published a disconcerting story. A Portland family discovered that a snippet of private conversation had been recorded by an Amazon Echo and sent to a random person in their contact list. The report instantly sparked concern and outrage that Amazon’s Echo smart speaker is listening to and recording much more than the company claims.

The woman, who only identified herself as Danielle, said that one of her husband’s employees called the family to say that he had received a text message containing an audio recording of one of their conversations about hardwood floors. “I felt invaded,” she told KIRO 7. “A total privacy invasion. Immediately I said, ‘I’m never plugging that device in again, because I can’t trust it.'” The episode renews longstanding debate about whether the privacy protections built into smart assistants are adequate and whether the benefits of the devices outweigh the risks of keeping a potentially live mic in your home.

That’s a lot of misinterpretation, huh? But it’s not completely implausible.

After Echoes hear their wake word, usually ‘Alexa,’ they transfer whatever a user says next into the cloud for processing. The ability to send snippets of voice recordings to contacts is a standard Echo feature, and once the Echo hears the command to begin a “Voice Message,” it double checks that it has the correct contact, then records until the user stops speaking and sends the file off. It’s pretty bonkers that an Echo would have so wildly misinterpreted what was going on in a conversation, and Amazon says it is “evaluating options to make this case even less likely,” but the glitch isn’t necessarily a reason to panic. It’s like the Echo equivalent of a butt-dial.

And Danielle’s situation seems like a potentially perfect setup for such a peculiar sequence of events. She told KIRO 7 that her family has Echo devices in “every room” of their home to control things like heat and lights. So the Echo that captured snatches of the family’s conversation could have been the one in the room with them, but devices in neighboring rooms could have also heard a faint—and therefore skewed—version of the conversation from afar.

Danielle also told KIRO 7 that “the device did not audibly advise her it was preparing to send the recording,” but Amazon is adamant that the Echo gave two audio prompts. It’s possible that Danielle had muted or lowered the volume of Alexa’s voice, or an Echo in the next room might have been giving its prompts to no one.

Either way, smart speakers are internet-connected microphones that could be manipulated or malfunction in privacy-infringing ways, even if they do use wake words and other protections to limit what they can potentially hear. “People should be more aware of the risks involved with smart home devices, especially the ones that have always-on listening status,” says Tiffany Li, a privacy attorney at Yale Law School’s Information Society Project. “Companies should do better to inform people of their privacy rights. And we need better laws to protect people against privacy harms. But I wouldn’t say that everyone should necessarily avoid these devices. They are convenient and they can be particularly helpful for people with certain disabilities, for example.”

In other words: Know what you’re getting into. Unplug your Echo when you want to be absolutely sure it’s not listening in on you. If you’re a privacy purist, save your money for something without internet connectivity and a mic. At the very least, maybe don’t have an Amazon Echo in every single room of your house.