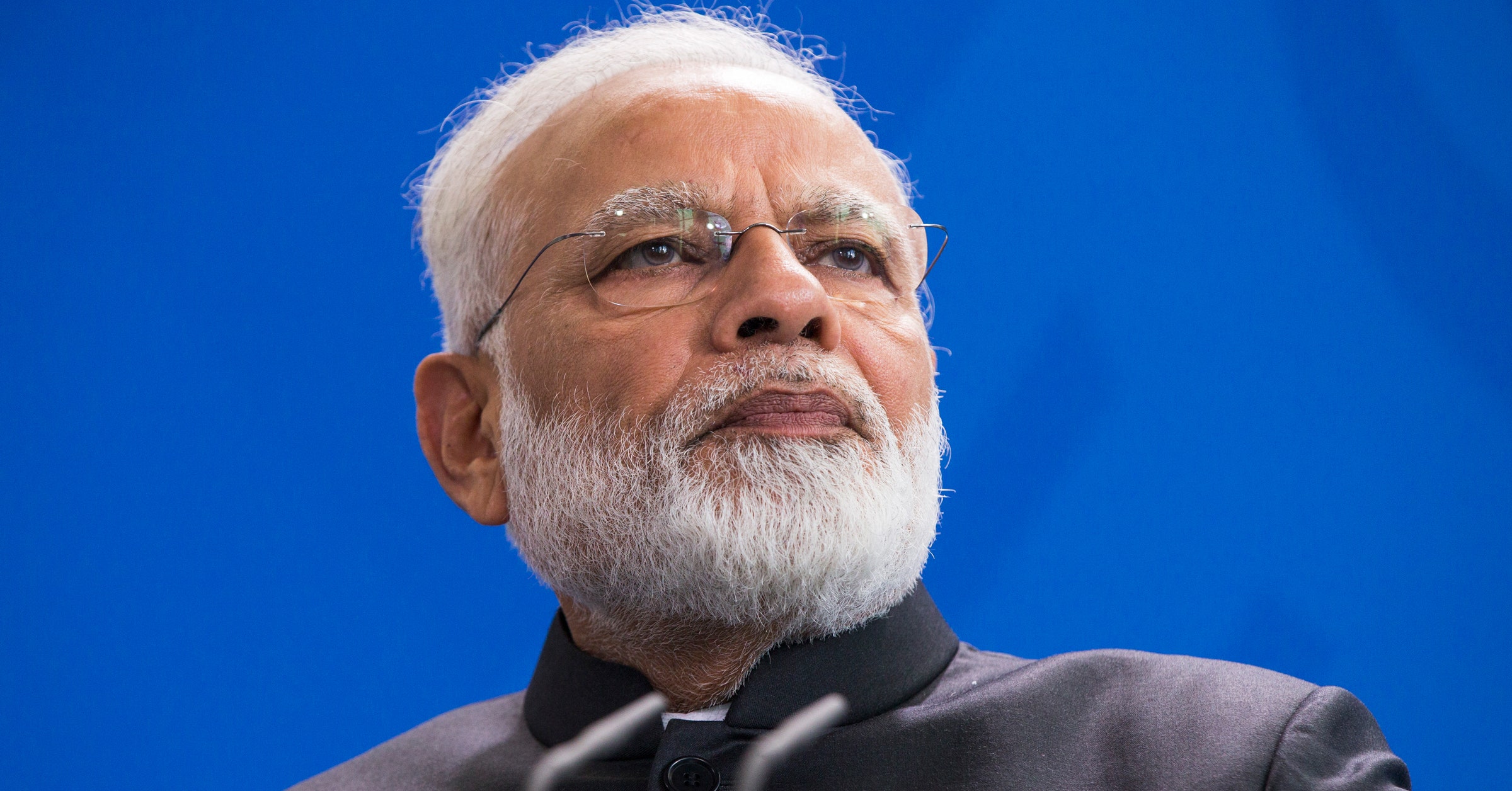 The modern battlefield has extended to space. Although we’re not conducting laser battles in orbit (yet), satellite systems are regularly used to guide missiles and drones to their destination, facilitate communication between soldiers on the battlefield, and spy on adversaries. Given how critical space assets are for national security, it’s hardly surprising that militaries spend a lot of time developing ways to destroy their enemies’ satellites.

On Wednesday, the Indian Defense Research and Development Organization (DRDO) launched a missile that destroyed one of the country’s own satellites in low Earth orbit. The successful anti-satellite demonstration, dubbed Mission Shakti, was revealed during a live televised address from Indian Prime Minister Narendra Modi, who claimed that “India has no intention to threaten anyone.”

“The main objective of our space program is ensuring the country’s security, its economic development, and India’s technological progress,” Modi said. “India has always been opposed to the weaponization of space and an arms race in outer space, and this test does not in any way change this position.”

Mission Shakti made India just the fourth country to successfully destroy a satellite in orbit, following the United States, the Soviet Union, and most recently, China. Compared to the international backlash that followed China’s anti-satellite demonstration in 2007, however, the response to India’s test has been relatively subdued.

Daniel Porras, the space security fellow at the United Nations Institute for Disarmament Research, says this is likely because the debris from the Indian anti-satellite test poses less of a hazard to other satellites. “The Chinese demonstration was carried out at 800 kilometers and was widely condemned because of the resulting space debris, which will likely stay in orbit for decades or longer,” says Porras. “India’s demonstration was conducted at 300 kilometers, so the debris will likely be out of orbit in months. For this reason, the reaction has been much less.”

Anti-satellite missiles are generally touted as a deterrence mechanism, rather than a primary attack vector. The idea is basically to send a message to other space-faring nations: ‘If you destroy our space assets, we’ll destroy yours.’ The problem, of course, is that the debris created by a missile ramming into an adversary’s satellite makes operating in space more dangerous for everyone, including the country that launched the missile. In this sense, every successful anti-satellite missile attack is a Pyrrhic victory.

“One thing to keep in mind about knocking out satellites with military weapons is that it creates a debris field that all commercial and military satellites of every country will have to avoid for years to come,” says Daryl Kimball, the executive director of the Arms Control Association. Things are even worse if an anti-satellite missile is deployed during a conflict with a nuclear armed nation. If that were the case, Kimball says, the anti-satellite missile would be seen as an “extremely provocative step because it could potentially mean that one side is trying to blind the other from detecting a nuclear attack.” This could, in theory, escalate the conflict toward nuclear war.

Yet this is precisely why experts like Vipin Narang, an associate professor of political science at MIT, think that India’s anti-satellite test probably didn’t have much to do with satellites. From India’s perspective, its two greatest military adversaries are Pakistan and China, both of which have nuclear weapons, but only China has a robust military presence in space. Thus, Narang says, India’s anti-satellite test is difficult to make sense of because it is “both more dependent on satellites than Pakistan and it’s also less capable in a relative sense than China.”

“If Pakistan starts hitting Indian satellites, India can knock out Pakistan’s very few satellites,” says Narang. “China can knock out all of India’s satellites whereas India cannot do the same to China. So it’s kind of a weird balance for India if it’s interested in getting into the anti-satellite deterrence game [because] it doesn’t really have an advantage in either of its dyads.”

For this reason, Narang says that the anti-satellite test was more a demonstration of India’s ballistic missile defense system, rather than its ability to challenge its adversaries in space. Although the DRDO didn’t explicitly name the type of missile used in the anti-satellite test, Narang said it was likely a modified version of the Prithvi missile, which India has been developing for more than a decade as a way to intercept incoming ballistic missiles from its adversaries.

Even as a demonstration of the country’s ballistic missile defense system, however, Narang says the significance of India’s achievement was way overhyped by Modi. Blowing up a satellite is much easier than intercepting a ballistic missile, which India successfully demonstrated in 2011, especially at such a low altitude. Most medium and long-range ballistic missiles reach apogees well above 300 kilometers during their flight and have more complicated trajectories.

Subscribe to WIRED and stay smart with more of your favorite Ideas writers.

“In a lot of ways an anti-satellite test is a baby ballistic missile defense test,” Narang says. “It’s very easy to hit a satellite [because] its orbit is very predictable. A ballistic trajectory is harder because it’s coming at an angle so you have vertical and horizontal differentials you need to deal with.”

Despite its limited effectiveness as an anti-satellite weapon or a ballistic missile defense system, both Narang and Kimball pointed to the test as a potent political symbol as India prepares for general elections. “You can’t divorce it from the domestic politics in India,” Narang says. “It’s very provocative to do an ASAT test. It seems like this is an effort to brandish [Modi’s] security credentials with the general election coming up and in the wake of the crisis with Pakistan.” Indeed, India’s opposition party has called for a review of Modi’s announcement of the ballistic missile test to examine whether it violated election rules.

Nonetheless, Kimball says the anti-satellite demonstration must be taken seriously as a space weapon. Indeed, Defense Secretary Patrick Shanahan condemned the test, but also said it shows why the United States needs to develop a Space Force. So far there has been no official statement from the US government, however, a silence that Kimball says is “deafening.”

“This is a problem, whether its a friend or an adversary that conducts a ballistic missile test that destroys an Earth-orbiting satellite,” says Kimball. “We need to be aware that when a country conducts a test of a satellite-killing technology, it’s a dangerous step. It underscores the urgent need to discuss some common sense rules of the road for space behavior.”