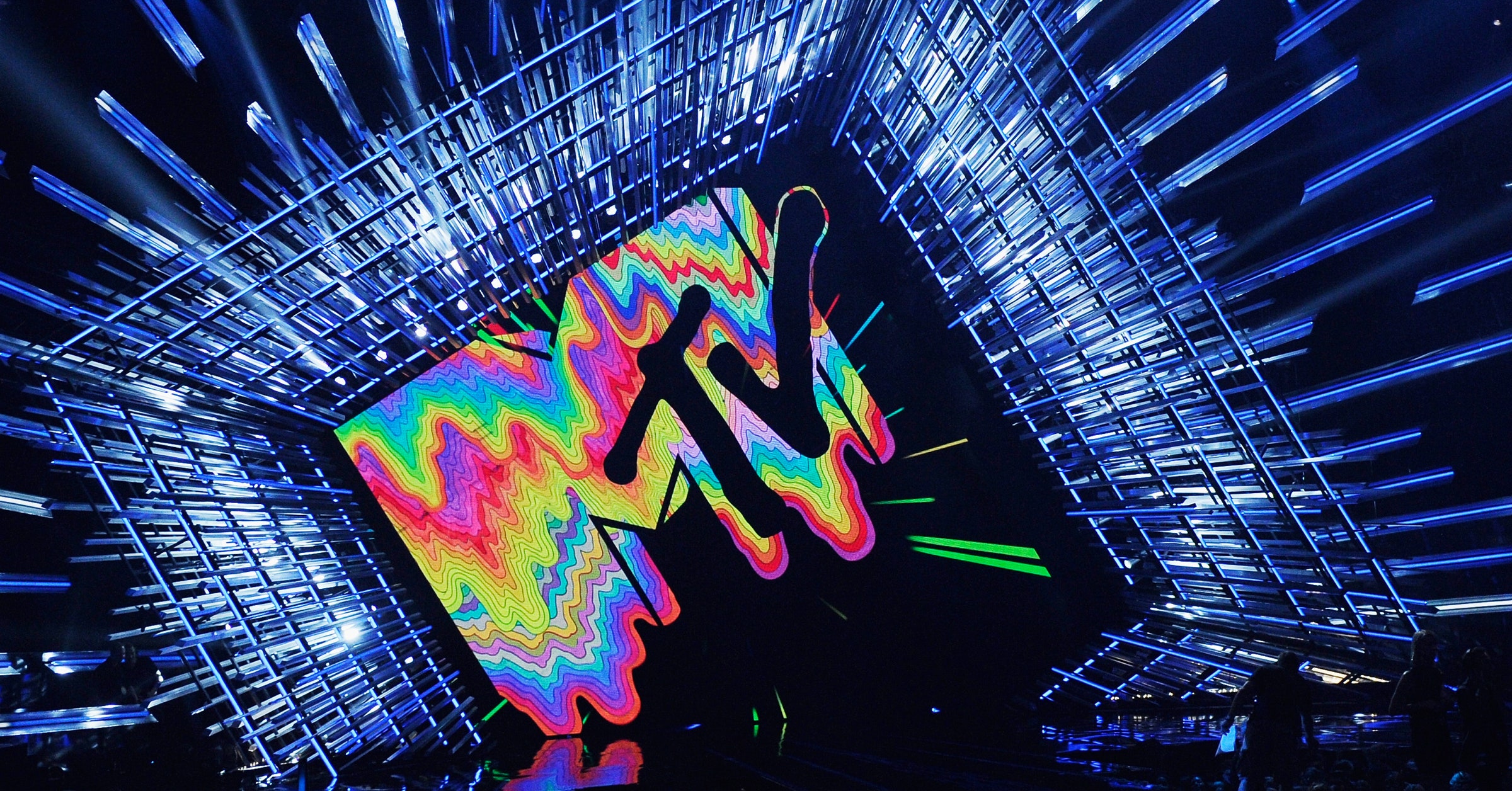 If you were watching MTV in 1990, you might remember seeing Madonna, draped in an American flag, bopping around between snapping backup dancers, and encouraging viewers to vote in that year’s midterm elections. It was the first-ever ad for Rock the Vote, the youth-focused voter engagement group that has partnered with MTV in splashy, celeb-studded campaigns ever since.

Fast forward nearly three decades, and MTV is still striving to turn out the next generation of voters. Now, however, the network is hoping to deploy an even mightier tool than Madonna in the 90s: FOMO in 2018.

At the Video Music Awards Monday, MTV will premiere +1TheVote, a new digital initiative aimed at getting young people to convince their friends to register to vote with them. The site allows users to search their friends by name or upload their entire contact lists to see who is and isn’t already registered. Then, it prompts them to reach out to those friends on Facebook Messenger, Twitter, or email with made-for-meme messages like, “When you find out your friend isn’t registered to vote, but they’re at every march… ?” and “?We ? should ? vote ? together ? – it takes 2 minutes to register. Do it right now: plus1thevote.com.”

The goal, according to MTV president Chris McCarthy, is to capitalize on this generation’s instinct to share every facet of their lives. “They’re the most connected generation ever,” McCarthy says. “Why not launch something that really harnesses the most powerful forces in their lives?”

Ironically, it’s those same forces—the generational shift toward social platforms—that weakened MTV’s standing as the primary cultural hub for American youth over the last decade. As YouTube stars and Instagram influencers became pop culture’s new tastemakers, it appeared for a while that the more than 30-year-old network had outgrown the audience it once commanded. Then, in 2016, McCarthy took the helm and gave MTV a much-needed makeover, reviving beloved unscripted series like Jersey Shore and doubling down on programming designed for social media. Now, the network is on track for its fifth-straight quarter of ratings growth among 18- to 34-year-olds.

For McCarthy, the midterms are coming at just the right time. “It feels right to do this is in a time when we’re in a resurgence,” he says of the voter registration initiative. MTV’s changing fortunes also happened to overlap with what McCarthy calls an “awakening” in political activism among young people, catalyzed by the shooting in Parkland, Florida earlier this year, which drove students into the streets in record numbers during the March For Our Lives. In June of this year, MTV’s own polling found that 46 percent of 15- to 34-year-olds said they believe they can make a difference in government, up from just 37 percent in March.

“They see themselves in the marches and in the walkouts,” McCarthy says. “They’re really seeing an impact.”

And yet, young people remain a frustratingly difficult voting block to move, particularly during midterm elections. According to the Census Bureau, in 2014, just 23 percent of 18- to 34-year-olds voted. “There’s an incredibly low turnout in midterm elections. That point cannot be overemphasized,” says Kei Kawashima-Ginsberg, director of a group at Tufts University called CIRCLE, which researches youth voting habits and is partnering with MTV on +1TheVote. CIRCLE’s research also suggests that young voters have even less trust in political institutions than older voters.

But what does motivate young voters, according to CIRCLE’s research, is peer pressure. “It’s really friends they trust the most, and there are very few other things they trust,” Kawashima-Ginsberg says. “The power of the peer combined with accountability and pressure is important.”

That motivator isn’t just limited to young people. One 2012 Yale University study found a higher turnout among voters who received mailers promising to share their turnout history with their households and their neighbors. Facebook, meanwhile, participated in a massive study during the 2010 midterms involving 61 million users. Some were shown a message reminding them to vote, while others got the same message, only with photos of their friends who had clicked the “I Voted” button attached. That study, published in 2012, found that voters who got the message with their friends’ photos were .4 percent more likely to vote compared to the other group and a control group, who received no message at all. That may sound like a negligible boost, but the researchers said it was significant, translating to an estimated 340,000 additional votes.

In 2012, President Obama’s campaign invested heavily in this sort of outreach, building a tool that strategically told Obama supporters which of their Facebook friends they should, for instance, encourage to vote.

This body of research convinced MTV to maximize social pressure heading into the midterms. In addition to the online tool, MTV will be sponsoring parties at polling stations with the group #VoteTogether in November. The Ford Foundation, The Alliance for Youth Organizing, and a startup called TurboVote are also partners. (Rock the Vote is not.)

+1TheVote is still a work in progress. For starters, MTV’s tool can’t scrape a user’s social media profile to search for friends who aren’t registered, unlike the Obama campaign’s tool. Facebook cut off that capability for new apps in 2014 to protect user data. That means +1TheVote users need to either manually enter their friends’ names and cities, or upload contact lists from their email providers. On top of that, the tool does not yet have an integration with Gmail, the most popular email client, though MTV says it is currently working on one.

It remains to be seen whether MTV still has enough cache to move young voters—or whether anyone can. But if +1TheVote does succeed in registering young voters and increasing their turnout, it’s likely the Democrats will benefit more than Republicans. While +1TheVote is non-partisan, younger voters have traditionally leaned left. So does MTV’s programming. During last year’s VMA’s, host Katy Perry introduced the best new artist category calling it the “election where the popular vote actually matters.” In March, the network went dark to support the national school walkouts protesting gun violence. Even dating shows like Are You the One? have revealed partisan inclinations recently. During this season’s premiere, one cast member’s support for President Trump earns him boos from the rest of his house mates and poses a threat to a blossoming romance.

McCarthy says all this is merely a reflection of its audience, a younger generation that is increasingly multicultural and passionate about issues of equality. “When it comes to gender equality, when it comes to racial equality, LGBT equality, those are table stakes for this generation. That’s the way they believe the world should be,” he says. “We agree with them.”