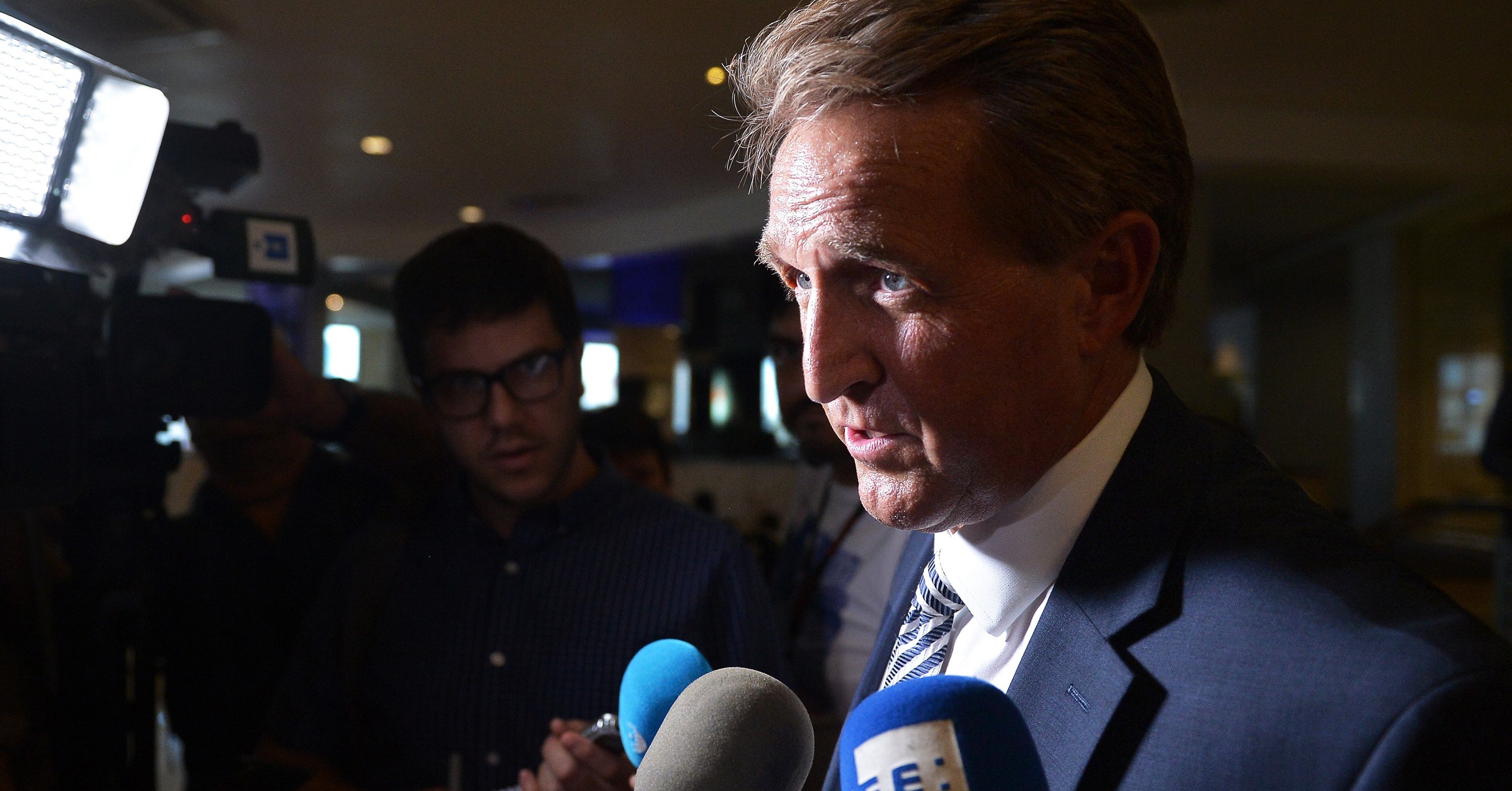 A Portland woman recently told a local news outlet that her Amazon Echo device had gone rogue, sending a recording of a private conversation to a random person in her contact list. On Thursday, two senators tasked with investigating consumer privacy sent a letter to Amazon CEO Jeff Bezos demanding answers.

In the letter, Republican senator Jeff Flake and Democratic senator Chris Coons, who serve respectively as chairman and ranking member of the Judiciary Subcommittee on Privacy, Technology and the Law, ask Bezos to explain how exactly the Amazon Echo device listens to and stores users’ voices. The senators also seek answers about what the company is doing to protect users from having that sensitive information misused. Amazon didn’t respond to WIRED’s request for comment.

The letter, which was reviewed by WIRED, comes in the midst of what Flake calls a “post-Facebook” world, referring to the data privacy scandal in which Facebook says the data of as many as 87 million Americans may have been misappropriated by a political consulting firm called Cambridge Analytica. “Congress is feeling that we need to be ahead of the curve here,” Flake told WIRED. “Companies are establishing procedures and protocols, and we need to know what they are to make sure that privacy is protected.”

The letter specifically cites the Portland story, in which an Echo mistook part of a background conversation for the word “Alexa.” That caused the device to wake up. Once it started listening, the Echo misheard later parts of the conversation as a series of voice commands instructing it to send a message to one of the woman’s contacts. The mishap in Portland wasn’t caused by a glitch, the lawmakers write, but is instead an example of the Echo working “precisely how it was designed.” The letter demands “prompt and meaningful action” to prevent it from happening again.

“This incident makes it clear we don’t fully understand the privacy risks we’re taking,” Coons says. “Amazon owes it to the American people to be clearer about what’s happening with this technology.”

The letter asks Amazon to report the number of complaints the company has received from users about the Echo improperly interpreting a command. Among the nearly 30 questions contained in the letter are requests for details on when and how frequently the device sends voice data to Amazon’s servers, how long that recording is stored, and how that data is anonymized. The senators also ask Amazon to share information on how long the Echo records a conversation after it hears the word “Alexa,” and whether consumers have the ability to delete these recordings.

The answers to some of these questions are a matter of public record. As WIRED has explained, the Echo microphone is always live, but it’s only listening for its so-called “wake word.” Once it hears the word, “Alexa,” it begins recording and sends those clips to Amazon servers. That voice recording will stay there unless users take the time to manually delete it in the Alexa app. But other questions warrant further exploration. Flake and Coons want Bezos to explain, for example, “any and all purposes for which Amazon uses, stores, and retains consumer information, including voice data, collected and transmitted by an Echo device.” That explanation may be buried in the company’s terms of service somewhere, but the fine print that dictates what tech companies do with people’s data is often viewed differently when magnified.

Portland is hardly the first time users have reported their AI assistants misbehaving. Recently, users reported that their Echoes were laughing at them, a menacing quirk that Amazon attributed to the device mishearing the term “Alexa, laugh.” Amazon calls these mistakes “false positives,” where the algorithmic brain of Alexa believes it’s hearing something it’s not. But while these flukes make good headlines, the odds of an Amazon Echo mishearing its way through the multi-step process of sending a voice recording are slim.

And yet, the senators’ questions for Amazon are still valid. They extend far beyond the particulars of any single mistake and cut to the heart of a key issue facing tech leaders. For decades now, companies like Facebook, Google, and Amazon have collected unlimited amounts of data on their customers, given them minimal control over that data, and offered even less transparency into how they collect and store it. Now, after seeing how data can be manipulated for political purposes through the Facebook scandal, lawmakers are reevaluating the freedom they’ve given tech companies all these years.

“The age of innocence is gone,” says Flake.