Louis Columbus , Contributor Opinions expressed by Forbes Contributors are their own. 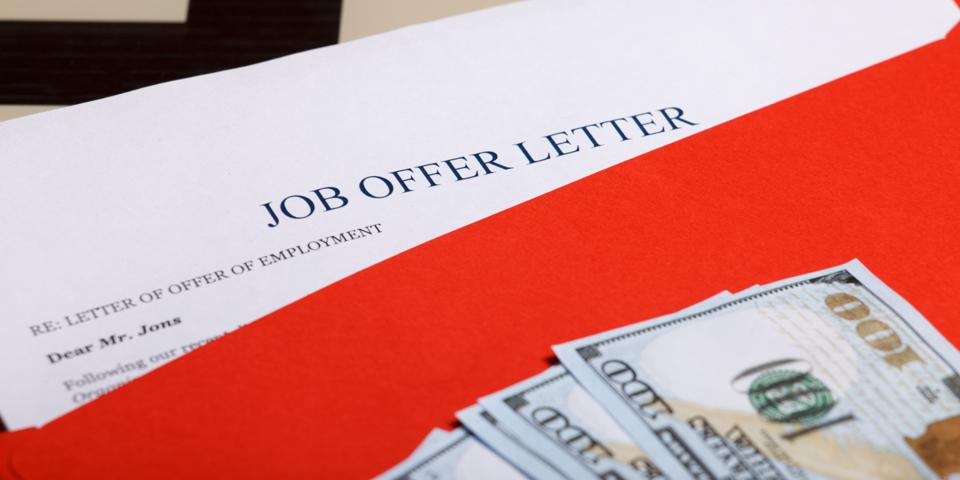 These and many other fascinating findings are from the 2018 Global Knowledge IT Skills and Salary Report. You can download the report here (PDF, 54 pp., opt-in). Global Knowledge has been providing this report for 11 years, and it’s turned into an invaluable resource for helping everyone from recent college graduates to experienced IT professionals in defining their career roadmap. Global Knowledge was founded in 1995 and trains on average more than 300,000 professionals in more than 100 countries every year.  Global Knowledge increased the scope of the study to include Europe, the Middle East and Africa (EMEA), Latin America and the Asia-Pacific region. 16,200 respondents worldwide completed the survey. Please see pages 52, 53 and 54 for more specifics on the methodology.

Key takeaways from the 2018 Global Knowledge IT Skills and Salary Report include the following: